﻿Un Women in Kyrgyzstan - a movement towards justice﻿ 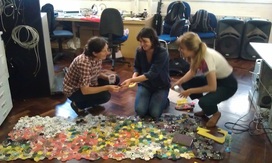 ActiveArt were the community artists and facilitators for a community / university research team working to understand more about Community Gardening, Creativity and Everyday Culture funded by the Arts and Humanities Research Council.  This was a follow on project from our Talking Quilt (2011) project with Spitalfields City Farm.  This research aimed to explore the cross-section of community development and community supported agriculture in the UK through art making and gift exchange.

This project was developed in partnership with the Social Research Centre (AUCA) and Red Crescent Kyrgyzstan.  ActiveArt hosted a series of skills building workshops in textiles and digital media with domestic Kyrgyz migrants.

This mini-bus project was part of a campaign of social ﻿action to enable freedom of movement for domestic Kyrgyz migrants.  The bus's external textile covering and internal cinema showing  a short film created by the group was used to raise awareness in the media, amongst politicians, students, potential migrants and the public. 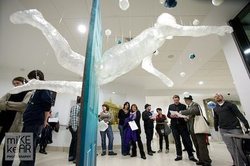 Trans*Active –in this project ActiveArt worked with young trans* and gender variant people from around the UK to explore the barriers they faced in accessing sport - from taking part in gender-specific team sports, to lack of adequate changing facilities. During workshops participants created an installation artwork for a leisure centre which included sculpture and film work imagining an alternative less gender restrictive sporting world. The group set up a Trans*Active Tumblr site where people shared posts and insights for the duration of the project. The work was exhibited as part of LGBT History Month.

ActiveArt was commissioned by Labrys, an LGBT organisation in the Kyrgyz Republic, to develop the country’s first arts festival to celebrating its lesbian, gay, bisexual and trans* community. As part of this exhibition ActiveArt developed the Q-Quilt, a textile triptych examining the current situation for LGBT people and imagining a future where all people live free from discrimination. 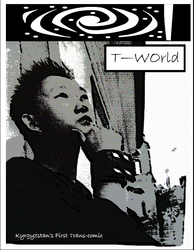 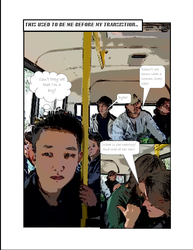 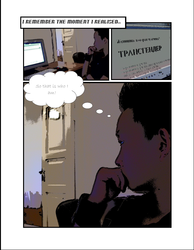 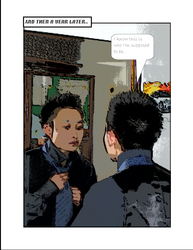 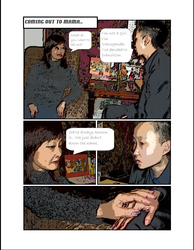 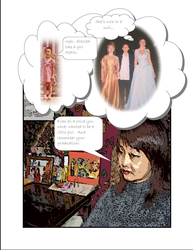 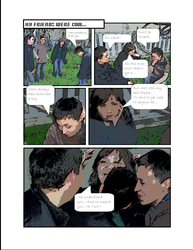 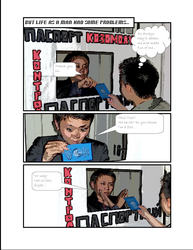 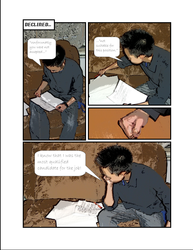 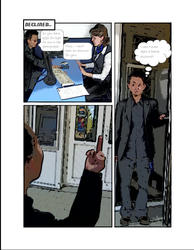 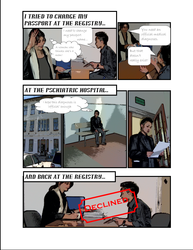 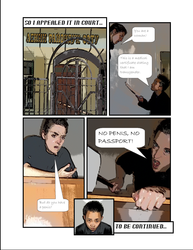 Rebellion of the Elements Parade, Ireland 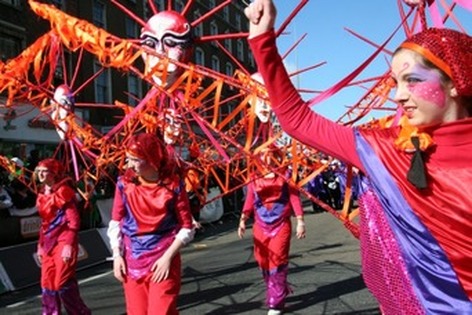 Commissioned by the Irish Department of the Environment ActiveArt created participatory pageant for the St. Patrick's Day Parade in Dublin.  With 150 participants this project developed a pageant storyline around climate change and imminent environmental disaster.  More images here.

In partnership with the First People's Art Centre in Nieu Bethesda, South Africa, ActiveArt ran lantern making and puppetry workshops for a performance and parade for the whole village.  Named in the book 365 Ways to Change the World this parade and festival is now an established part of the work of the Centre and an alternative and magical way of ringing in the New Year. 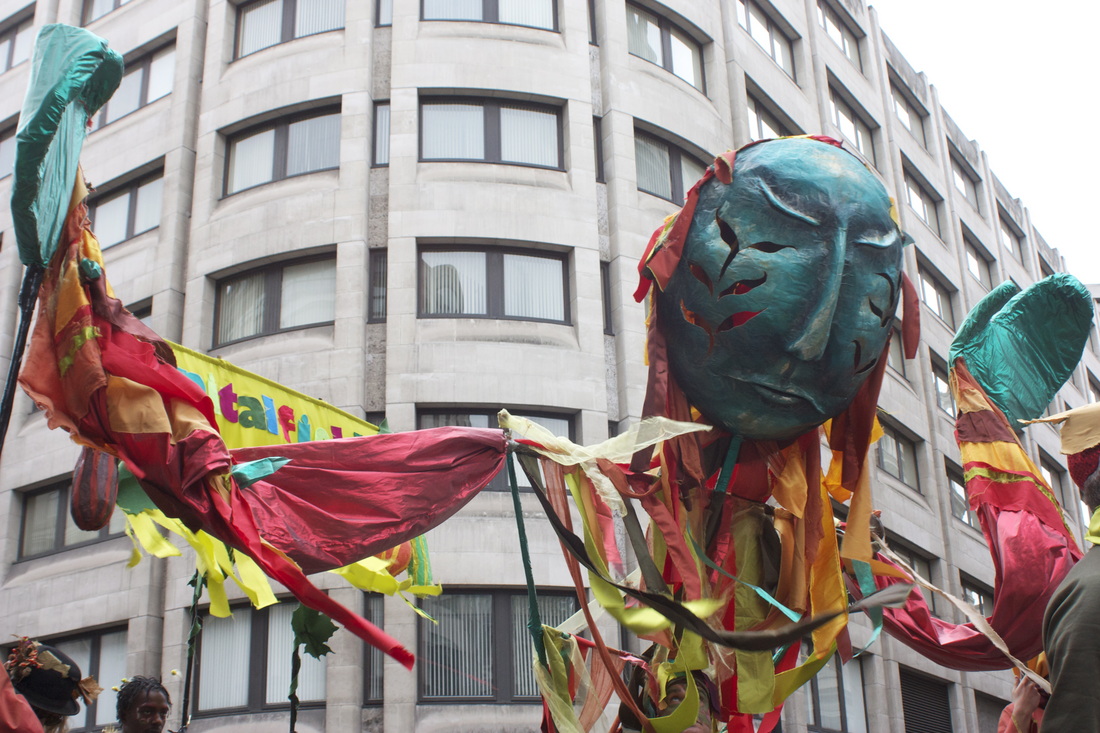 This was a colourful street production in collaboration with Spitalfields City Farm, celebrating the city and the farm with characters such as a giant piggy-bank, media sheep, CEO greedy goats, and the pompous goose queen aboard a bicycle, alongside a celebration of bees, the farm scarecrow and a green goddess.

More pictures or watch a short documentary of this project by Olivier Assoua - The Goat and the Gherkin.